Being somewhat dilatory in preparing this submission and with a memory waning with increasing years, you must allow a degree of latitude for any errors or omissions. Using the powers of the internet it seems that day, although a little on the chilly side, was blessed with bright sunshine and not a single drop of rain appeared to dampen our spirits.

With an initial field of 21 it looked like a record breaking turn out but as to be expected at a school event there were one or two absentees, all with good excuses but none with corroborating letters from their parents. 18 Old Grammarians took to the field at the Royal Eastbourne Golf Club, all ready and willing (I was going to include the adjective ‘able’ but felt it may be inappropriate). 2 three balls to the fore and 3 fourballs following, all returned safely to the clubhouse although the sandwiches were beginning to curl before the final group of Jeffery, Relf, Bedford N, and Thomas made it over the threshold.

There followed a great deal of chat and banter while our hunger and thirst were quenched by the usual excellent hospitality of the Royal Eastbourne. Meanwhile in the quiet of the lounge the scorecards were deciphered and checked by Alan Smith and Tony French with their usual hawkeyed efficiency, although it was noted they moved quite swiftly to the spike bar when the sausage rolls appeared. I now know how Alan Smith acquired his nickname of “Swooper”.

It was good to see other Old Gramms down for The Lunch the next day, joining the golfers and planning a roll down memory lane, starting at the Lamb that evening. However, time was pressing and the results of the competition were announced, the recently refurbished Trophy being held tightly by David Lockyer, who was tasked to present the trophy but didn’t seem to want to let it go, even though it had been 2 years since it had been in his possession.

The Trophy winner with a fine round of 39 Stableford points off a handicap of 19 was Malcom Manton, 2 clear of the runner up (although he hasn’t been seen running for a while) David Lockyer (11) with 37 points. In third place, long hitter Nick Wilkinson (20), although taking some unusual routes around the course managed to amass 34 points to get an early choice of one of the better prizes. It must be said at this juncture that the runners up took as a prize their choice of a bottle of wine or spirits kindly donated by each and every entrant to the competition. While most of the entrants are generous in their choice of prizes, there are bottles of Hirondelle and Black Tower that have been circulating amongst the prize winners for several years. In fourth place with 30 points, John Bedford used his 17 shots wisely and last with a mention, Keith Dyte in fifth, with 29 points.

Another successful Golf Day enjoyed by all. Thanks must be given to Organisers Dave Jeffery and Don Seabright, helpers Howard Longton, Alan Smith and Tony French and also to the Royal Eastbourne Golf Club for the use of their facilities. We look forward to next time. 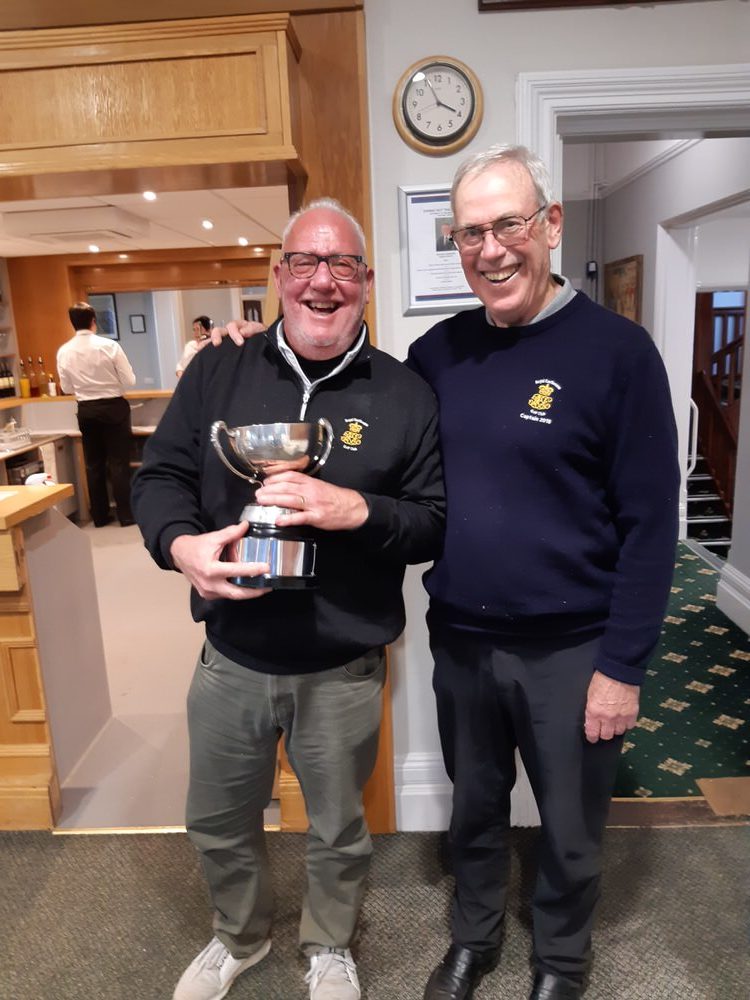 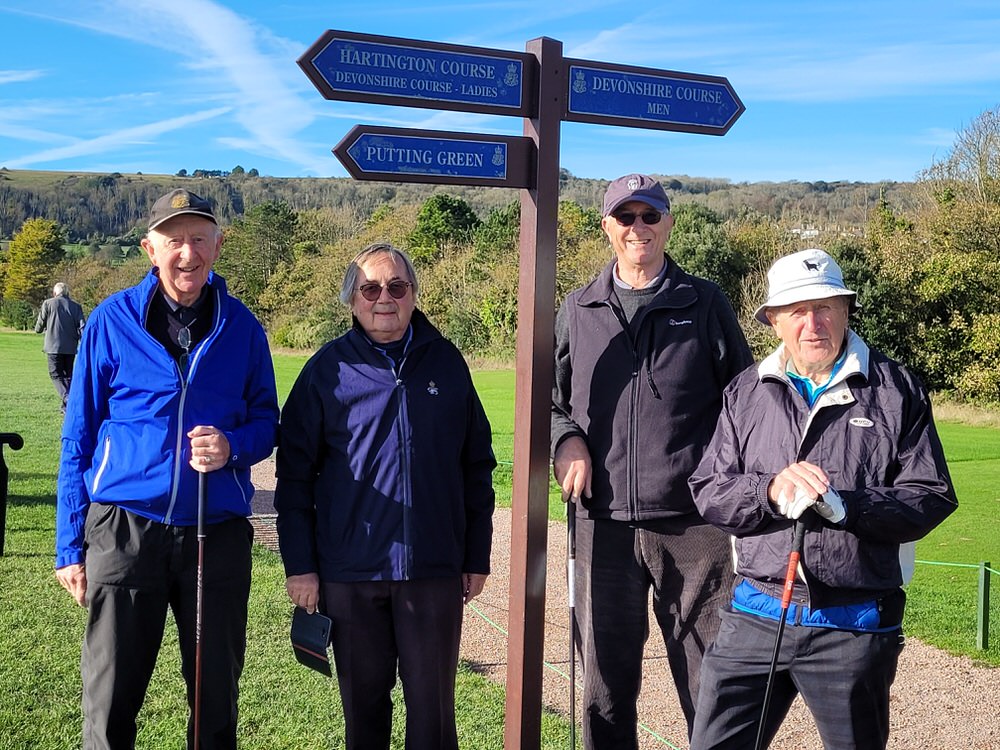 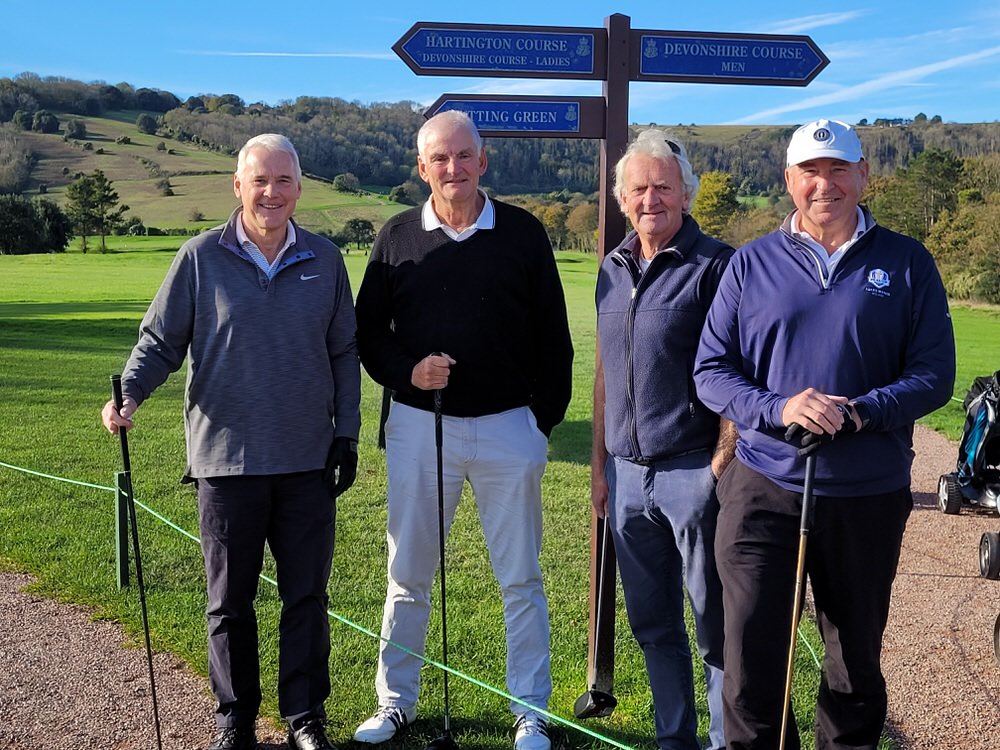