Numbers were depleted this year from our usual 20+ entrants down to 8 select and hardy OGs who had managed to avoid the pitfalls of life that had prevented a better turnout. Injury, illness, holidays, the demands of families and the untimely passing of one of our regulars were to blame, but the later start and increased green fees, all circumstances beyond our control, may have contributed. We certainly couldn’t blame the weather – a cloudless sky with a westerly breeze made for nigh on perfect conditions: some high scoring beckoned. This certainly was the case, but the scores we were looking for were Stableford points, not the number of shots played!

With the absence of Max Snow, a previous winner, the honour of the military was upheld by Mark Rayner (16), whose 33 points were more than enough to take the trophy, 2 clear from his nearest rival, Malcolm Manton (18) who had to be satisfied with the runners-up spot this time. The last podium place went to Howard Longton (19) with 29, closely followed by Bob Salmon (21) who’s 28 points earned him 4th place. Next with 26 hard earned points, Nick Wilkinson (17) propped up the list of Royal Eastbourne members who were obviously playing with an advantage on their home course. The last 3 places, Greg Spink (22), Chris Ody (28) and Richard Platt (36), none regular golfers, all made double figures, and deserve a mention, especially for Chris’ and Richard’s efforts in arriving on time for the competition after an early start from the Isle of Wight.

As the bar was closed by the time the match was finished, a short presentation ceremony was carried out by David Lockyer, thanks were given to organiser David Jeffery and card checker Alan Smith. Those that could then retired to the Lamb Inn to continue reliving their mis-spent youth. 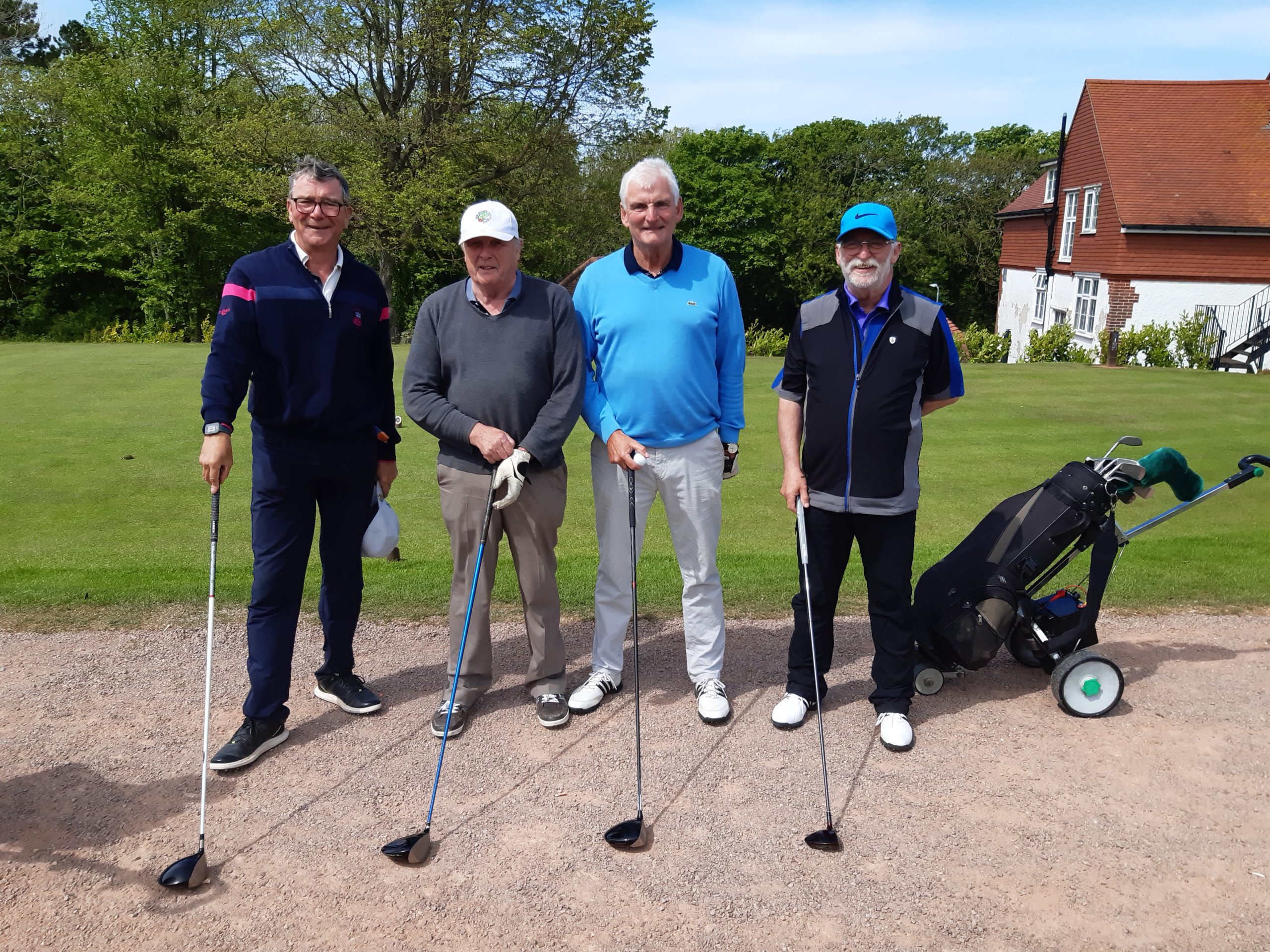 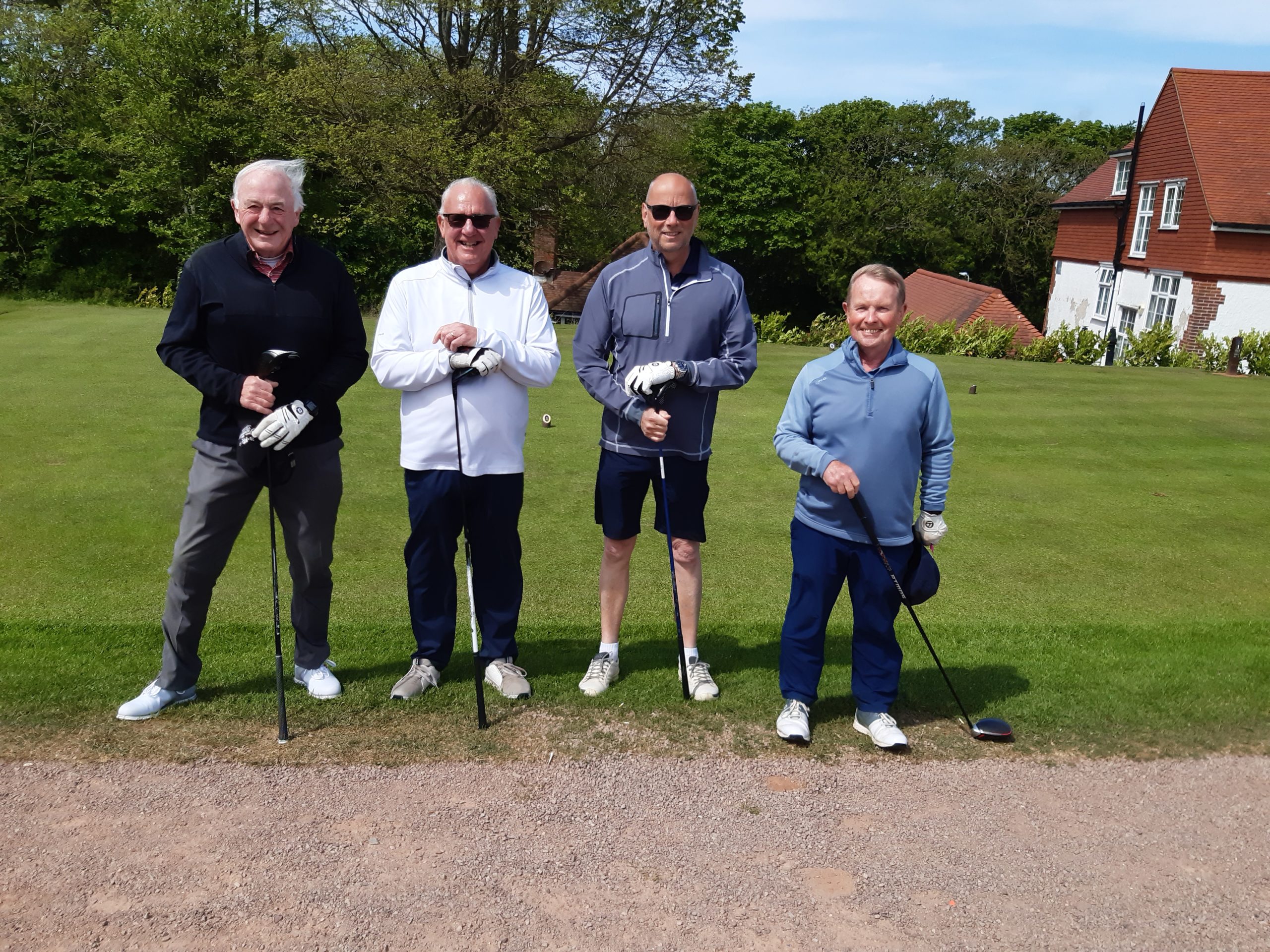 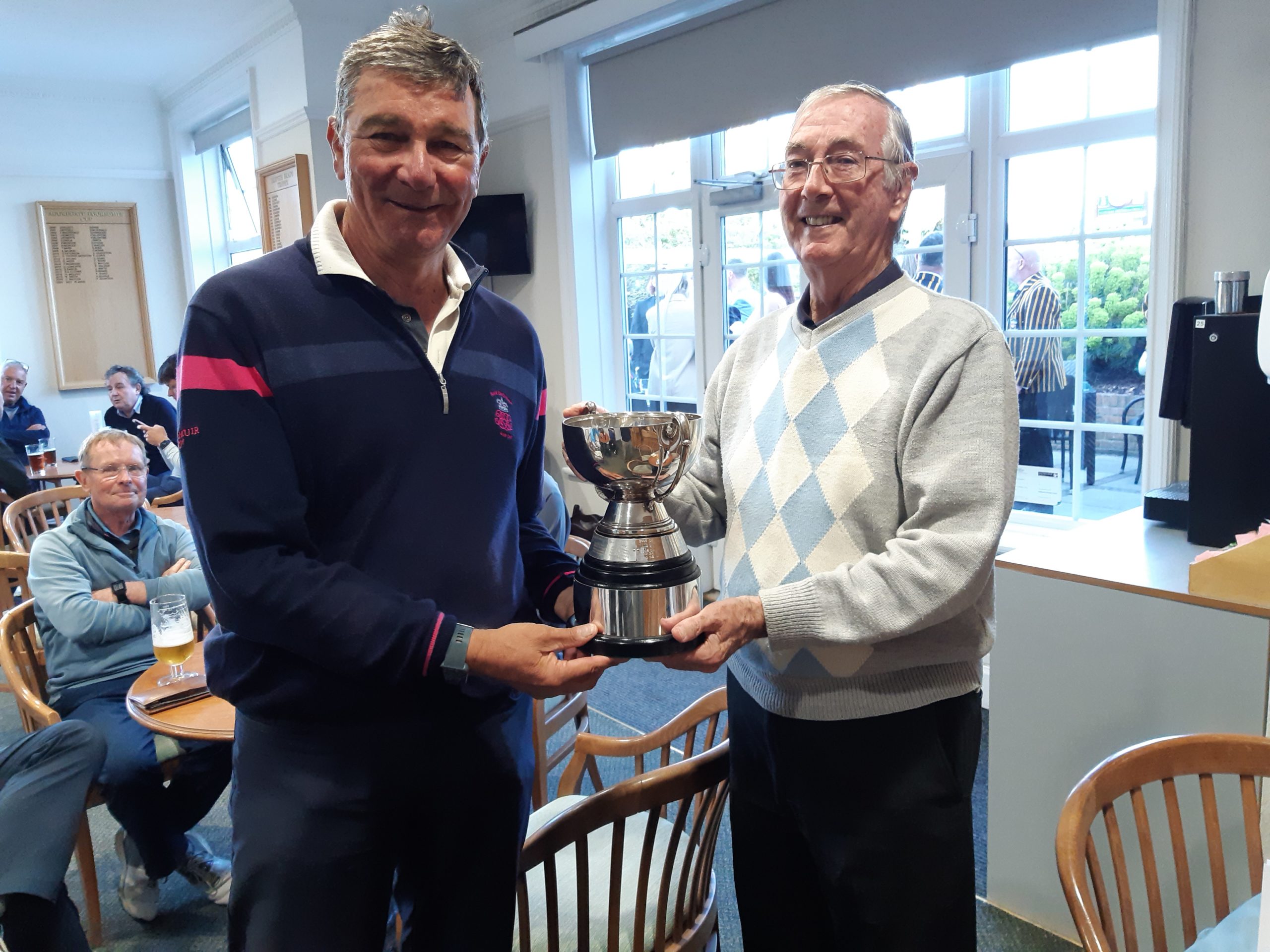