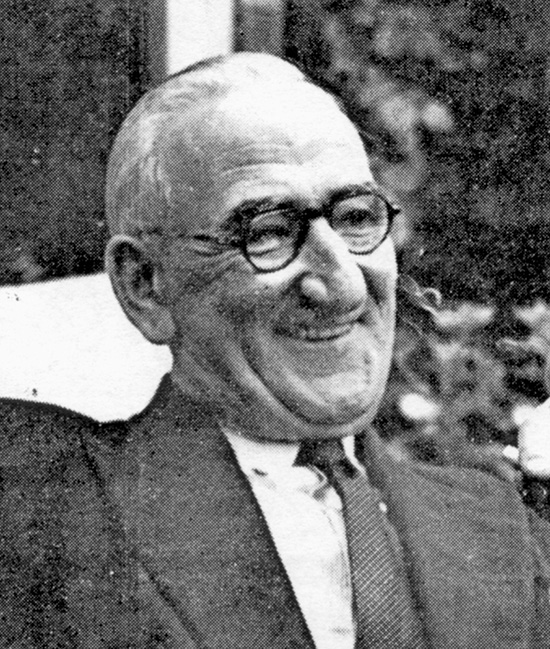 A Music master with catholic tastes in the subject and a blessed sense of humour. His responsibilities extended beyond the classroom, more especially with the School Orchestra “of almost national fame” and the Band of the Cadet Corps, which one Inspecting Officer reported “approached the best Regular Army standards”.

He organised the music for School Plays and Revues and ensured that musical performances given on Speech and Open Days were first class.

In his earlier years he was a robust centre forward and a keen cricketer. For many years he was a Senior House Master and boys of the time remember him solving transport difficulties in the War Years by balancing a cello on his bicycle as he rode it to rehearsal. He helped mould the musical tastes of generations