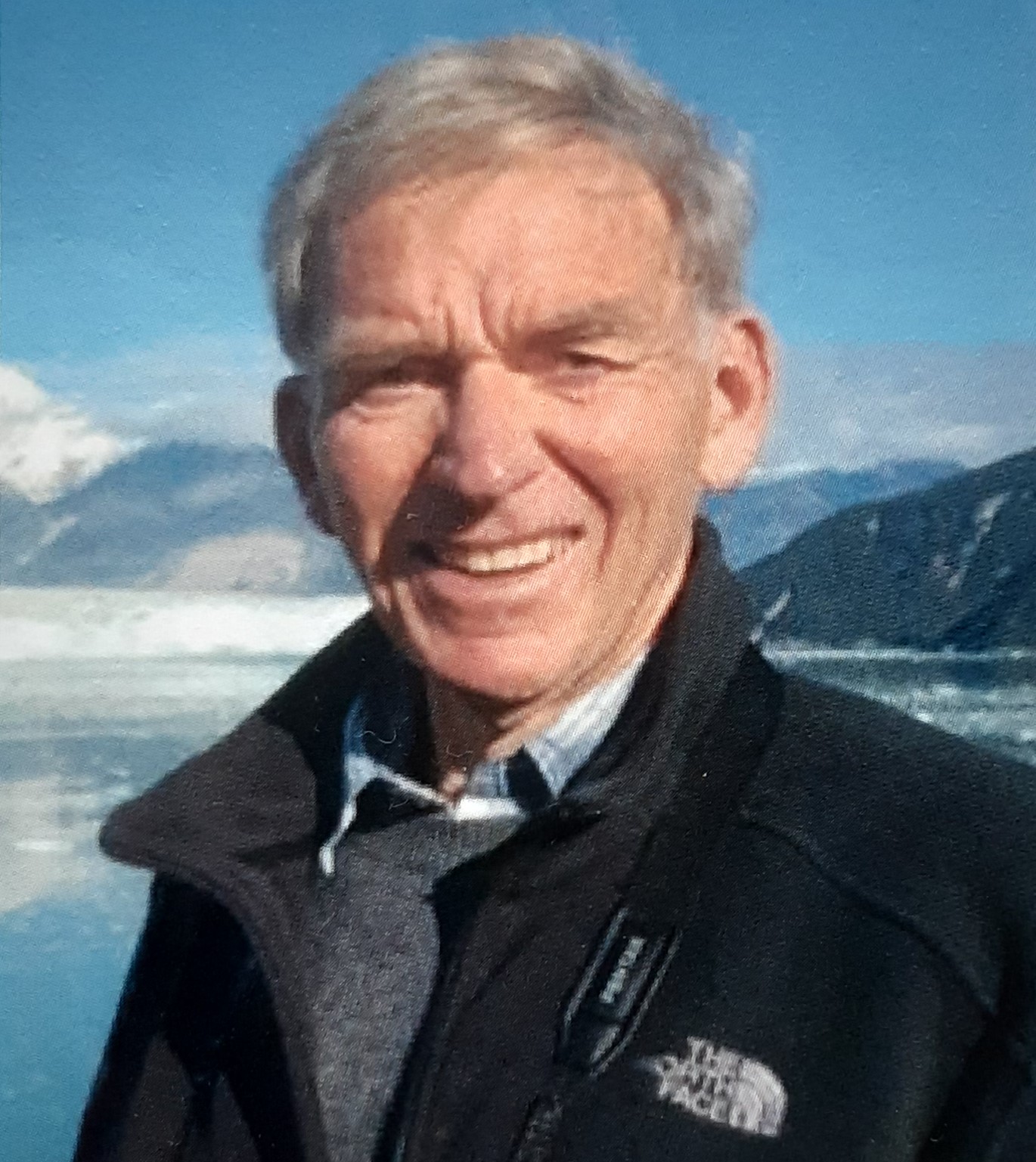 Those who were at school in the 1960s will remember Ken as an excellent all-round sportsman as well as Head Boy in 1964-65.

Ken was born and brought up in Eastbourne, where his parents were in the hospitality industry. He played in most of the Grammar School sports teams, but it was cricket that was his real passion, he was an excellent batsman. After school, he moved to London to study a degree in geography and after graduation he secured a place on the sought-after Graduate Trainee Scheme with British Airways at Heathrow Airport.
Ken married his wife Sue in 1973, and soon after, moved to Malta to be the Airport Manager for British Airways. The expat lifestyle afforded many opportunities for sport and social activities with the Maltese Government and Royal Navy.

Having turned down the opportunity to work in Russia, Ken and family moved back to Eastbourne with their three children to join the family business in the Alexandra Hotel. He was proud of the fact that he owned the buildings at both ends of King Edward’s Parade – hotel at one end and the family home at the other. Still mad keen on cricket, Ken took his day off on Wednesday so that he could play cricket at the Saffrons.

During this time, Ken helped with the rejuvenation of the Old Grammarians’ Association and was a member of the Executive Committee for many years. He was a regular at the Annual Golf Competition at the Royal Eastbourne, where he was also a member, winning the Cup on several occasions.
Ken loved the simple things in life, time with the family, and he was keen on music and had a great interest in meteorology.

Later in life, the family had the opportunity to travel to many parts of the world, but his first job was always to locate the nearest ground with first class cricket. They also liked to escape the English Winter, spending time with their two daughters who lived in Spain.

Ken’s packed funeral service was held at St John’s Church in Eastbourne, and was attended by family, friends and representatives of the many organisations with which he was associated. His family paid tribute to his hard work, endless patience, kindness, tolerance, compassion and humour – he was their role model, and a role model for us all.