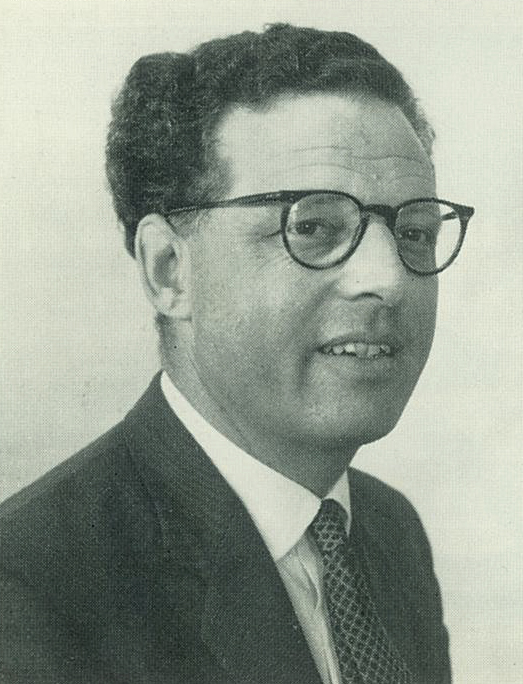 Mathematics teachers are generally as precious as gold in schools and it is with double regret that we record the departure from EGS of Frank Collett, a skilled teacher and friendly colleague. He was appointed Senior Mathematics Master in 1952 and his patient interest and methodical work in the School has quietly established a high standard of achievement in “O” and “A” level examinations. The increase in sixth-formers studying Mathematics is a tribute to his success as a teacher, and the recent innovation of what is somewhat ingenuously called The New Mathematics in the lower school is a direct result of his consistent concern for teaching methods and new ideas.

Like all good teachers, Mr Collett has contributed much to his School outside his classroom, both in its general administration and in its social life. In his day he has helped to light School plays, to run the Chess Club and even to play Rugby for the Staff VII against the school. Music remains a deep interest for him and the School Choir will miss his tenor voice.

As a keen member and local representative of the IAAM, Mr Collett has firm views on education. No doubt as a Senior Lecturer at a College of Education his interests will be further extended; we are sorry to lose him and wish him well for the future.