A memory by Martyn Thomas

Saturday 18th September 2021 – back in Cambridge for the COEGS dinner – some 51 years since my first at the invitation of Headmaster Shaw! The dinner was held in the West Lodge of Downing College Cambridge on a wonderful autumnal day, warm, no wind or rain and ample sunshine. Downing College was founded through a bequest of Sir George Downing (1685-1749) (whose grandfather built 10 Downing Street) although its beginnings were delayed until 1800. Downing’s neo-classical architecture – continued into the present century – and spacious grounds make it unique and distinctive among Oxford and Cambridge colleges.

As the Guest of Honour I was expected to “sing for my supper” and after a more than generous introduction by COEGS Chairman Chris Joyce I opened with an observation that I was almost certainly the only one in the room to have failed the 11+! The focus of my remarks was the impact of Headmaster Shaw on the significant number of Eastbourne Grammar School boys that went up to Oxbridge during the sixties and early seventies. I also recalled the overall success of the school in the wider arena of academic success, sports, music drama and participation by the great majority of staff members and boys in the life of the school. Headmaster Shaw’s portrait picture was on display showing that characteristic sideways glance with just the merest hint of a smile.

Dinner was a splendid affair with some 30 Oxbridge alumni and guests in attendance – the slightly out of focus picture right provides just an instance of what was a thoroughly enjoyable event. After dinner yet more storytelling, and the remaining wines were consumed.

I was “caught” by the Cambridge Bus Only traffic patterns and having been intercepted by a police officer with his car’s blue lights flashing to draw attention for the crowds, I was forced to conduct a twelve-point turn in the narrow street in order to exit back to a legitimate location. The event was recorded in the camera shot I received, along with a £60 fine, some six weeks after the incident.

The ever-present threat of COIVD probably reduced the number of Oxbridge alumni participating in what is most certainly a memorable event. In common with the wider Eastbourne Old Grammarians Association, the Oxbridge alumni, the majority of the guests in attendance at the COEGS dinner were a “mature” gathering. 2022 marks the 60th anniversary of the founding of the COEGS and the dinner event is already scheduled for 29th October 2022.

Many thanks indeed to Chris, Ray and the wider COEGS community for including Annmarie and me in a splendid evening. 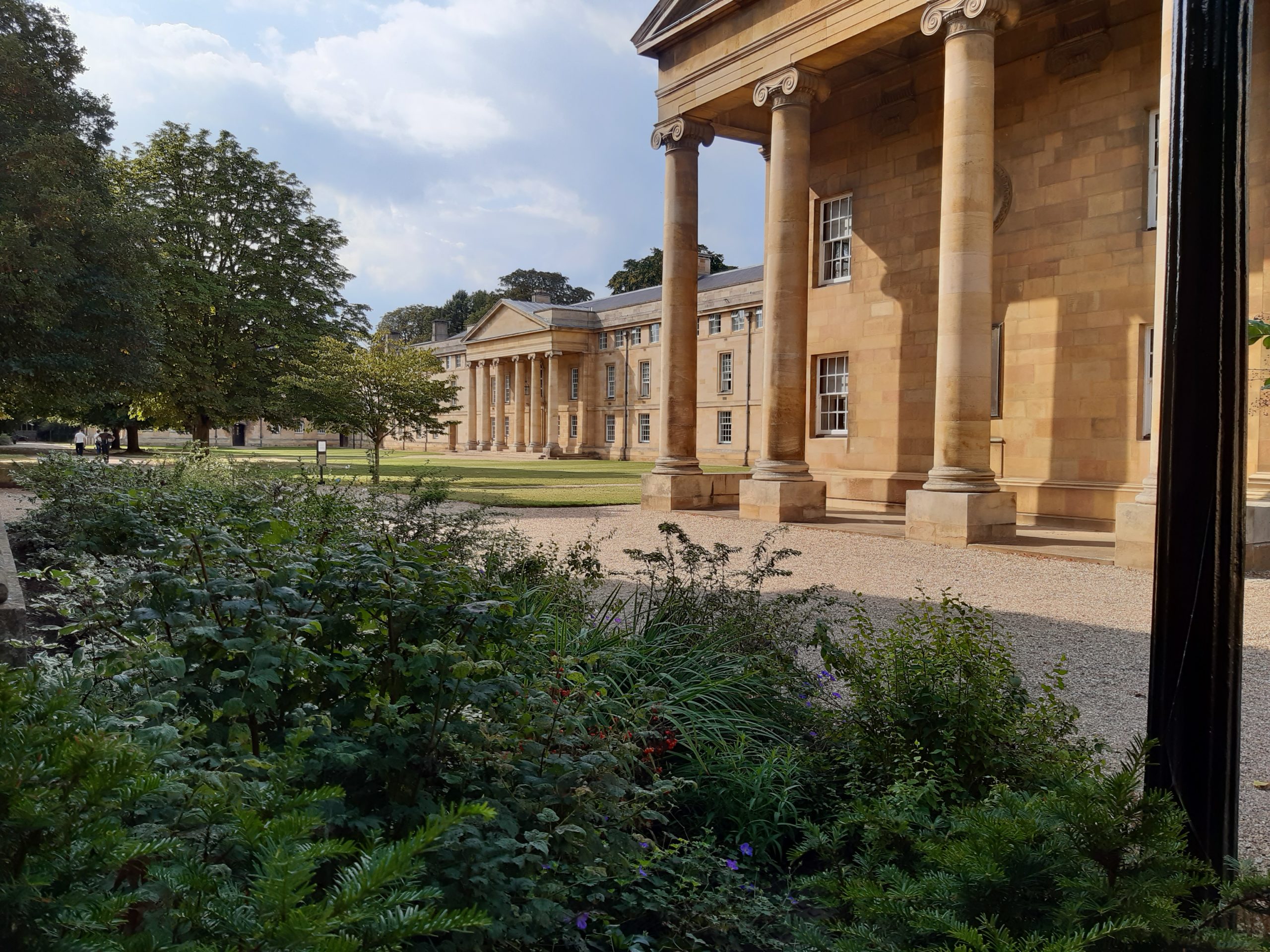 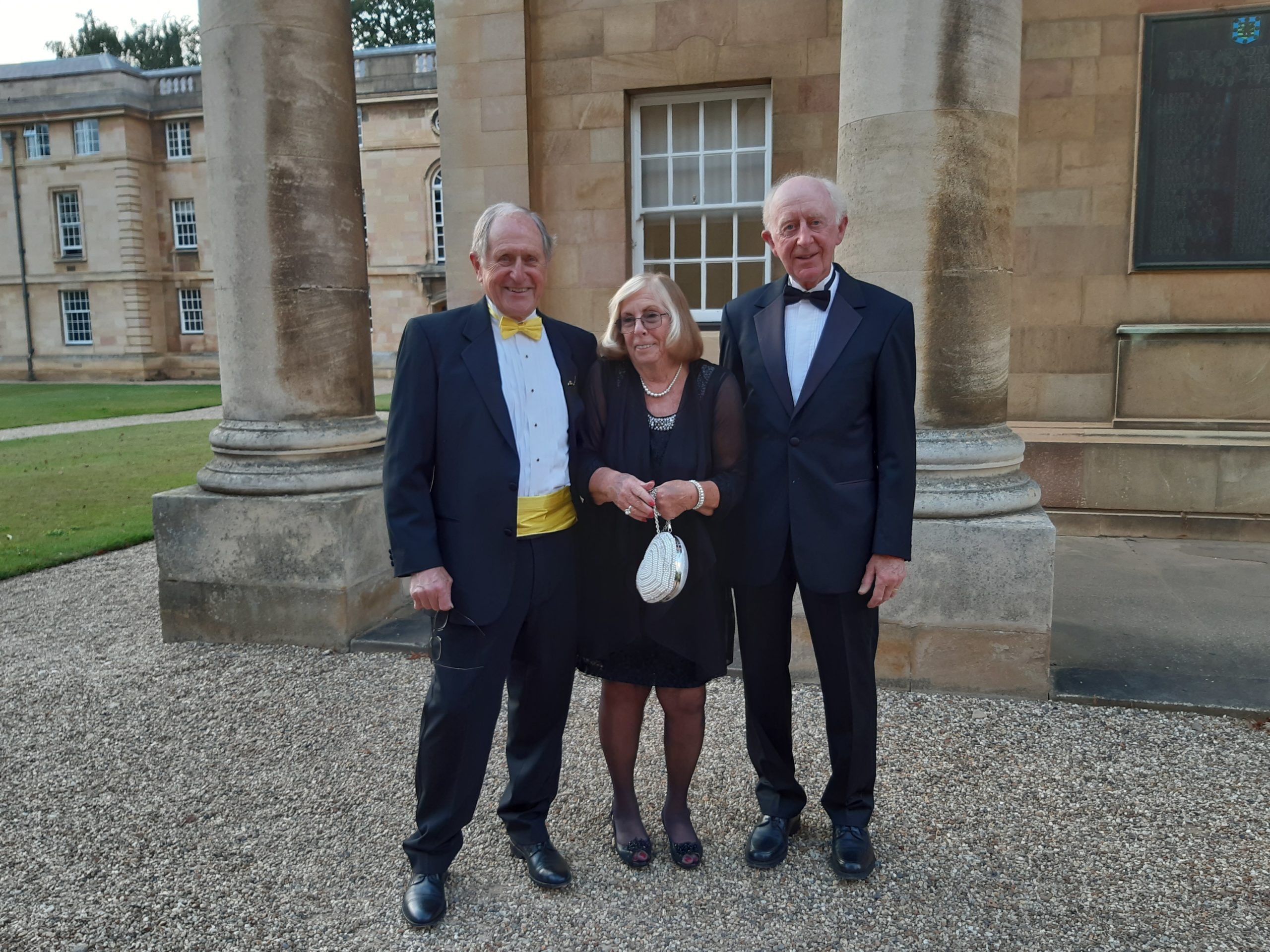 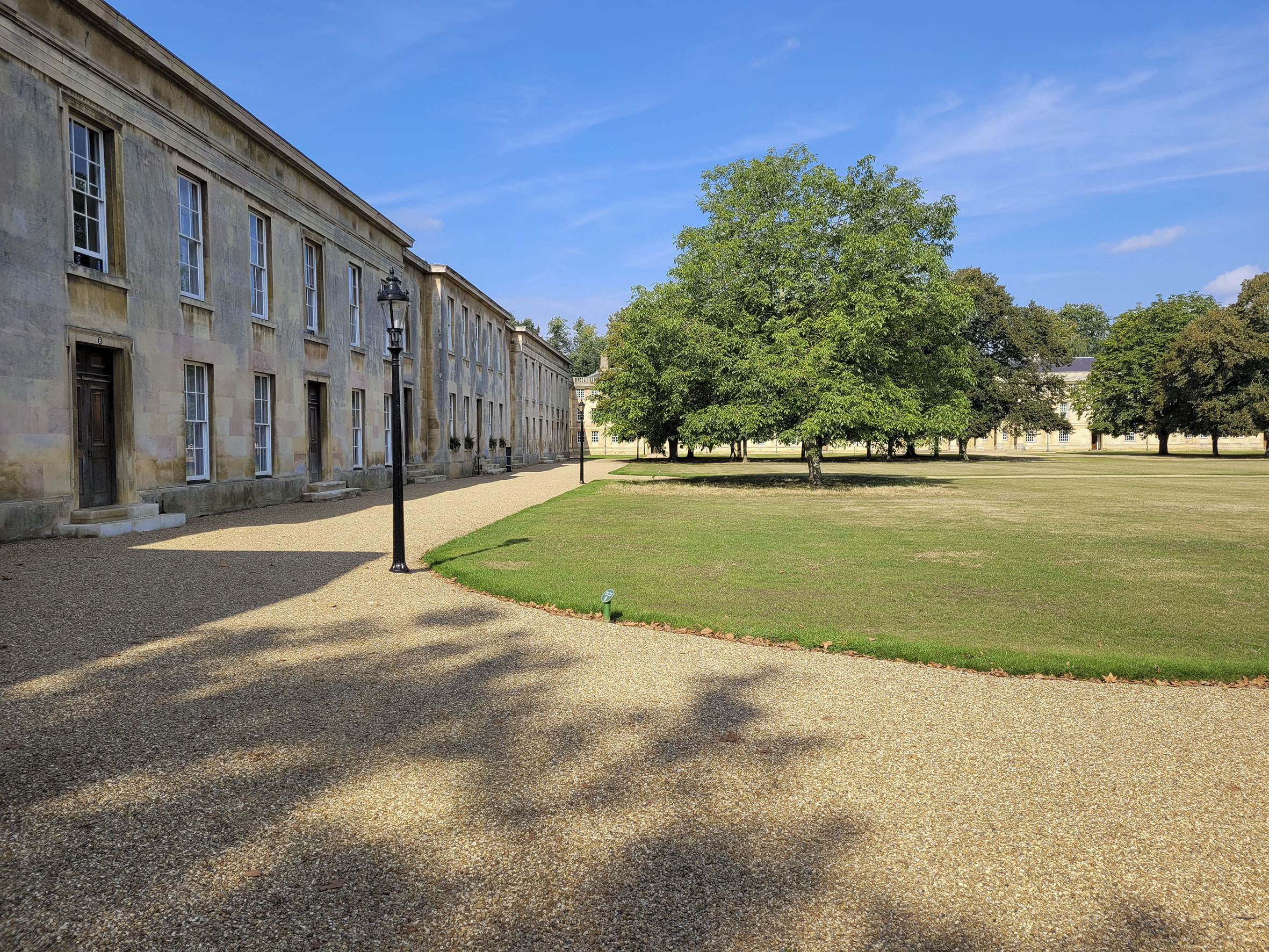 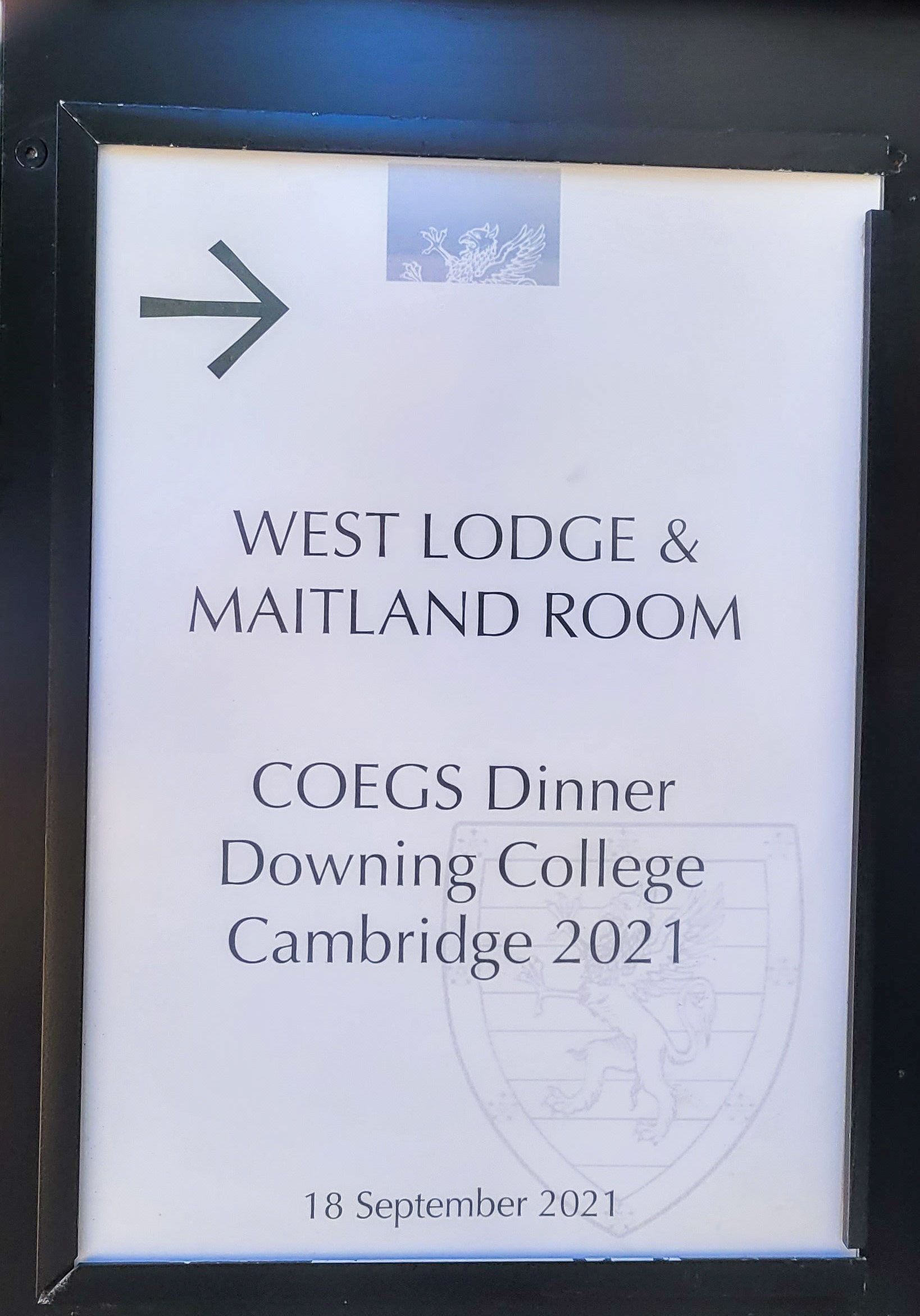 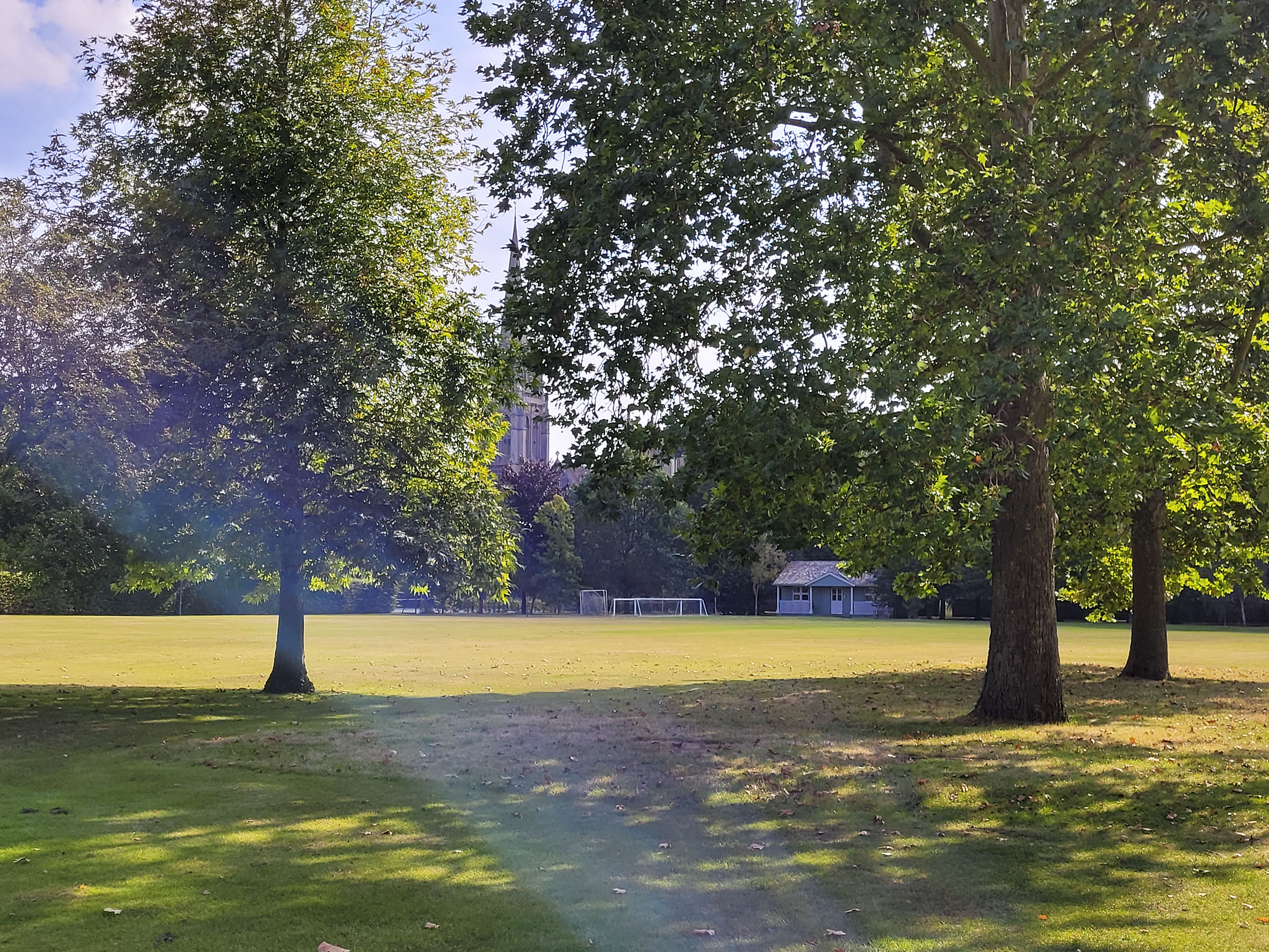