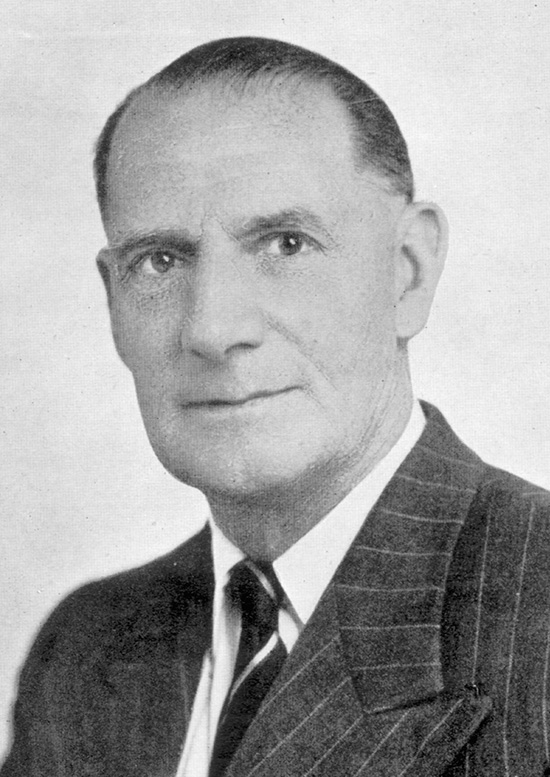 One of the earliest appointments to the Staff, he gave 49 years of devoted service to the School and was one of those responsible for setting the standards of the School, especially in its earliest years. Every department of School life owes much to him; for many years he was responsible for Cricket, Football, Swimming, Athletics and PT. After service in the First War he accepted command of the Cadet Corps, a responsibility he discharged for 30 years and for which long service he was awarded the CCF Medal and Bar.

Always interested in his pupils, he became the very efficient Secretary of the Old Boys Association for 32 years, and on retirement wrote that contacts made with Old Boys returning to Eastbourne “made him feel that his work had not been in vain”. He was a talented artist and a noted local antiquarian.