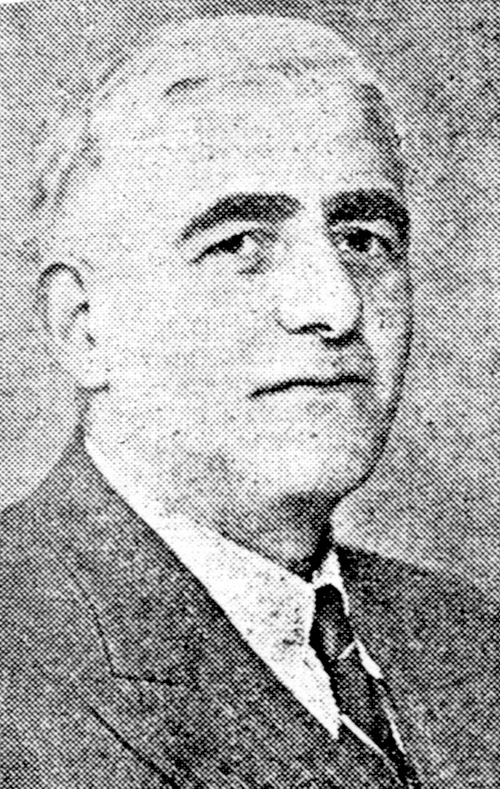 He was appointed as a temporary Science Master during the First World War and remained to become Handicraft Master post war. He was an expert craftsman and encouraged many boys to a high standard; some became Handicraft Teachers.

During the Second World War he obtained qualifications to teach Physics and thereafter taught the subject to the Science Sixth when the School was evacuated to Hitchin.

Although badly afflicted by asthma, he supported the School Orchestra as both a soloist and orchestral player during the whole of his career. He died suddenly in January 1946 having inspired boys and colleagues by his resolution, cheerfulness and determination in the face of almost continuous illness.