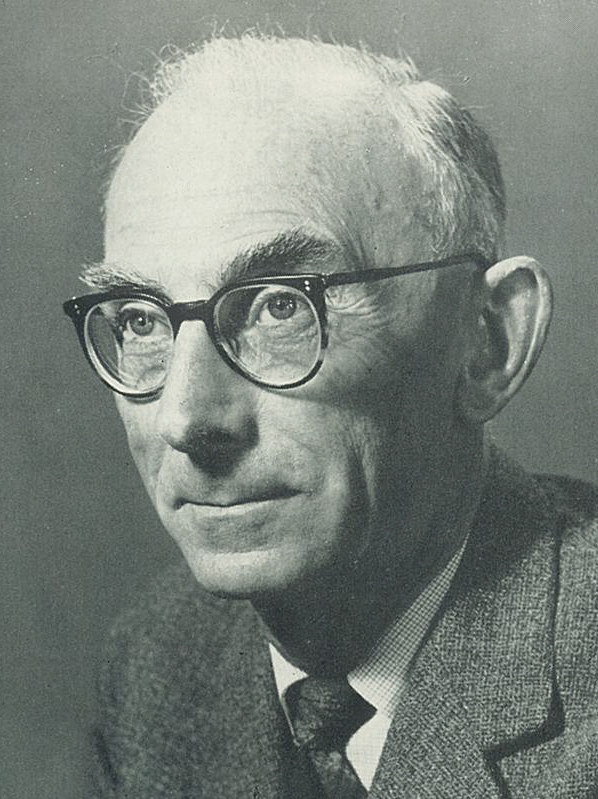 Mr Richmond joined EGS from Radley College in 1947 as Senior Science Master. A graduate of London University, he had had a varied taeching experience both abroad and in public schools and grammar schools in England. His arrival coincided with the return to relative normality in the post-war years and the growth in numbers in the sixth form which has been a mark of this period. As Senior Science Master he has had much to do with the establishing of a state of affairs where, in the face of very severe competition, a good proportion of the Science Sixth gained entry to either Oxford or Cambridge while many others secured places at provincial universities. He devoted his efforts to the achievement of high academic standards and in so doing has deserved well of the School.

It is seemingly inevitable that science staff tend to be withdrawn from the general life of the School. Both their incarceration in specialist haunts and their preoccupation with the abstract discipline of science serves to endow them with an analytical outlook on life which is perhaps rather remote from the more extrovert paths of arts subjects. However, it must not be thought that we have here an example of “The Two Cultures”. Mr Richmond was a very good athlete, having captained the London University team in his younger days. On his arrival at EGS he took on the coaching of the School Athletics Team but, being something of a perfectionist and finding that he could no longer do what he had done in the past, he subsequently decided that he would not continue to do so. He became keen on ski-ing and continues to enjoy it despite the hazards of the slopes.

In saying goodbye to Mr Richmond the School will always retain a grateful memory of what he has done here; this will doubtless be shared by the many Old Grammarians whose courses he so materially helped. We wish him and Mrs Richmond many happy years of retirement and are pleased to think that they will not be cutting themselves off from all their friends by leaving the town.