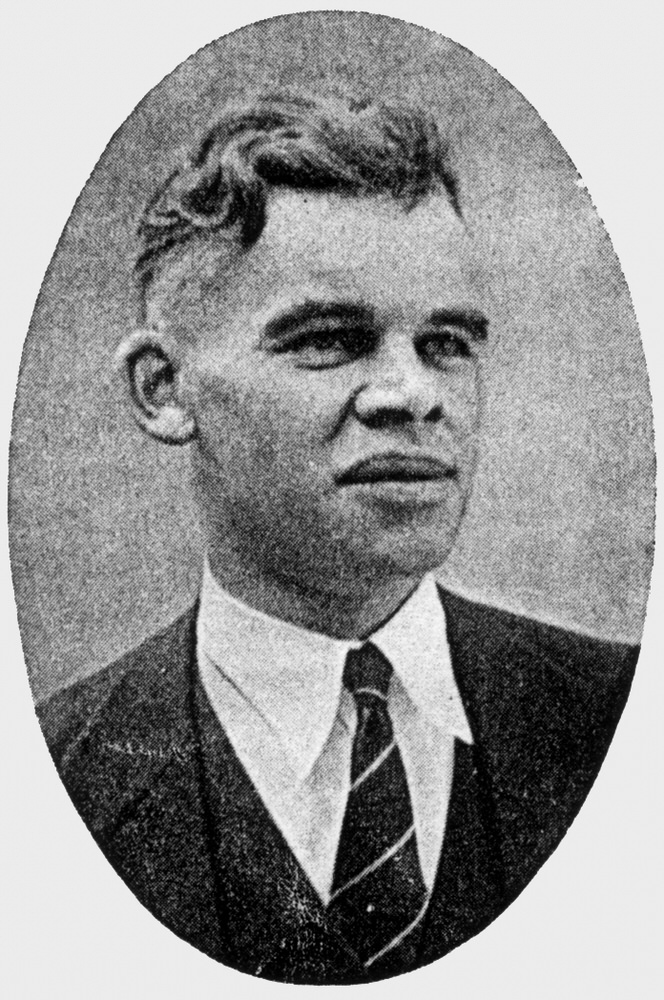 Left for a similar position elsewhere after a short tenure at EGS. It is suggested that he found the influence of his predecessor too great for, on retirement, C J Blackburn was appointed to the School’s governing body where his opinions and suggestions would have been received with great deference.

Mr Cloke introduced Rugby to the School; he is remembered as encouraging full participation by pushing boys into the mud!