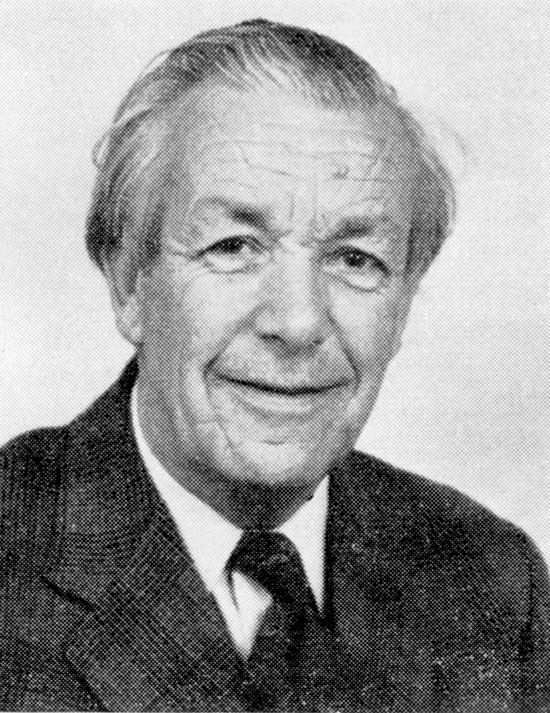 Appointed as Classics Master just before the outbreak of War he returned after War Service to make important contributions to School life. Teaching with flair and distinction, his last pupil in Greek was awarded a First in Greek at Oxford.

He was one of the pioneers in the introduction of Rugby to the School and supervised Cross Country running and Athletics whilst also enjoying participation in Gilbert and Sullivan plays in School.

In 1956 he was promoted to Deputy Head and until his retirement, largely due to ill health, supervised the many changes brought about by the Head. The new Staff appointed in the fifties enjoyed his accounts of the apparently more relaxed early years and his equable friendship.